Ready to shine: Meyer Burger shines in a new light with an innovative campaign

Now that Meyer Burger Technology Ltd has launched its high-performance solar module in the market, the company is launching a broad marketing campaign under the slogan "Ready to shine". This will enable the company to reach its end customers and installers in a targeted manner, primarily via digital channels.

"Meyer Burger is ready to conquer the market. We want to position ourselves as the leading European solar brand. With our product, we are setting new standards in the solar industry - with the highest performance and quality, developed and manufactured in Europe under high sustainability requirements. We also want to set new standards with our marketing campaign and appeal emotionally to our customers," says Moritz Borgmann, Managing Director of Meyer Burger (Industries) GmbH and responsible for sales and marketing at Meyer Burger. "Our high-performance solar module not only satisfies the ever-growing need for a sustainable lifestyle, but is also an investment that pays off."

Together with the campaign, Meyer Burger is releasing its image film: breaking with conventions, it focuses on the power of the sun instead of showcasing the solar panel itself. Thus, Meyer Burger is "ready to shine' - with the new image film not only released on the Internet, but also on big screens.

The digital campaign is being rolled out in ten countries on relevant Internet platforms and social media. The aim is to position the brand not only in the DACH region but also in Meyer Burger's other core European markets such as the Netherlands, Belgium, Italy, France and Poland, as well as in the UK and Nordic Countries.

As a key element of its strategic transformation, Meyer Burger already commissioned the renowned agency Jung von Matt with the repositioning of its tradition-rich brand at the end of 2020. The goal: to establish Meyer Burger as a premium brand that excites B2C and B2B customers alike and sets new standards in the solar industry. After the successful relaunch of the brand in March this year, now the high-profile digital campaign follows.

"With 'Ready to shine' we have created a communication platform for international deployment that not only promises a special brand experience, but also appeals equally to installers and customers," says Jan Harbeck, creative managing director of Jung von Matt SPREE.

The interdisciplinary team of the Jung von Matt group of agencies, with its various expert branches, acts as a strategic partner for Meyer Burger. It not only realizes the strategic brand and product positioning as well as the new brand identity, but also includes creative content, the global communication architecture and media planning as well as the deployment of the digital marketing campaign.

ENECTOR, the wallbox from KOSTAL is out! 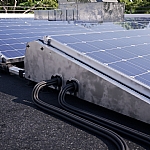 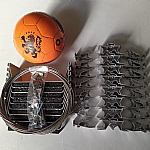 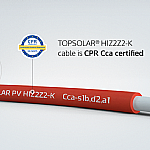 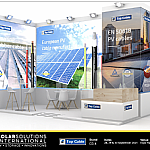 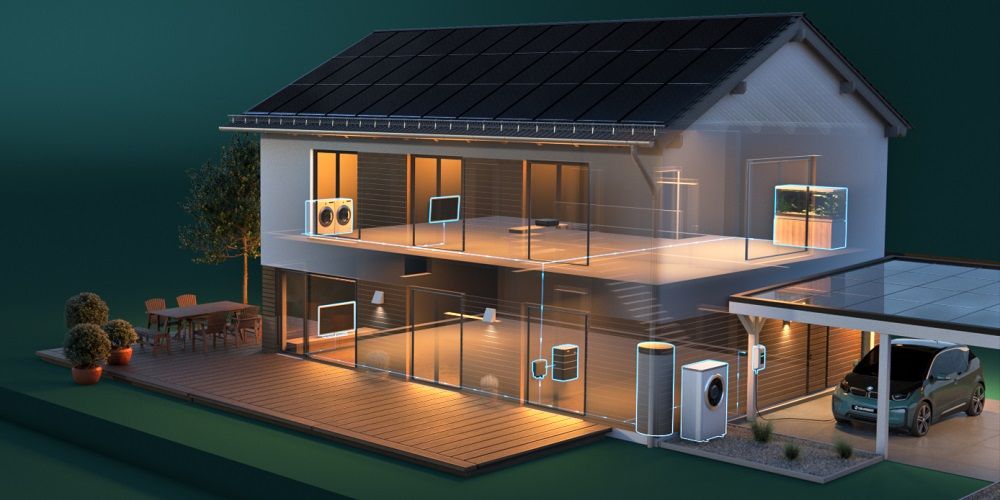 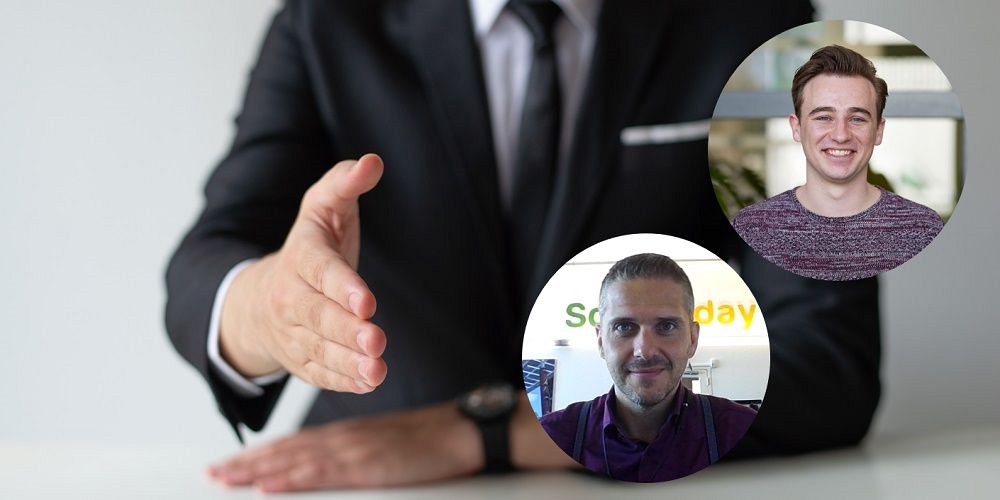 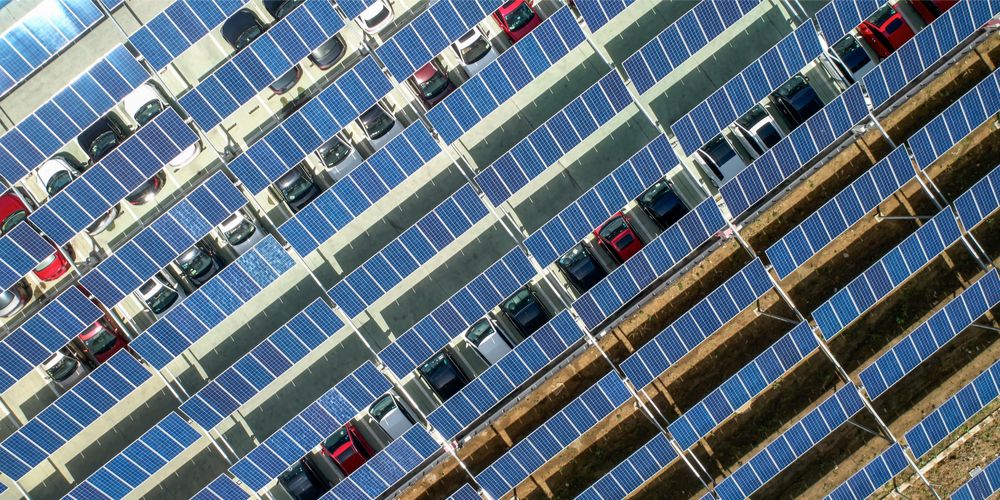 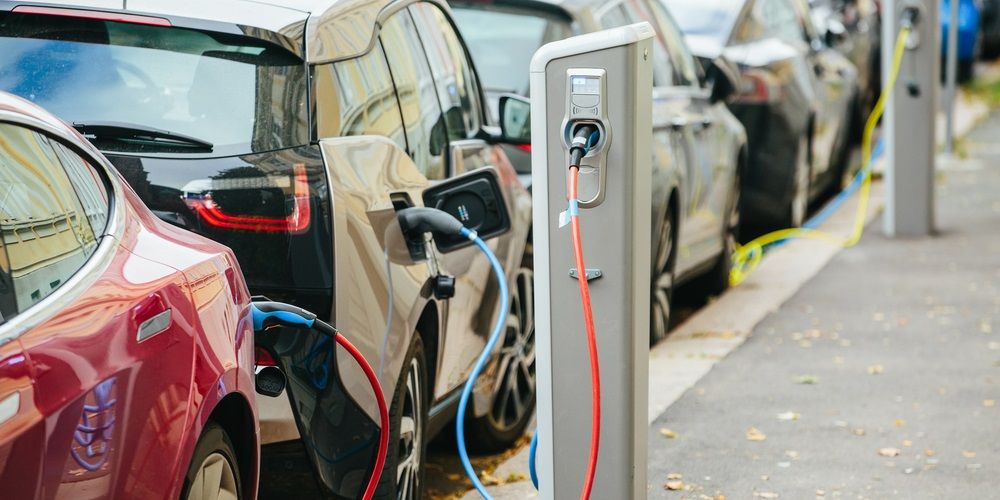