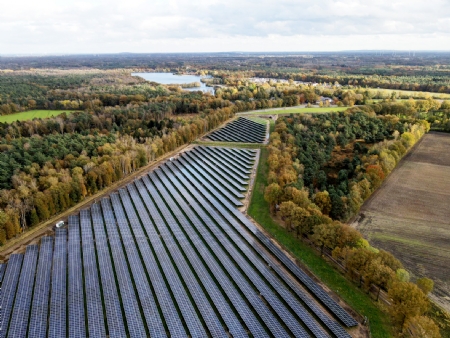 Kolitzheim (Germany) – BELECTRIC commissions three more large-scale solar parks for Kronos Solar in the Netherlands. With the timely completion of the PV systems "Losser" (26.9 MWp), "Lochem I" (20.7 MWp) and "Lochem II" (9.9 MWp), BELECTRIC underlines its role as a leading builder and operator of solar systems in the Dutch market.

BELECTRIC has installed three solar parks with a total capacity of over 57 megawatts peak (MWp) for its customer Kronos Solar. The systems in the Dutch provinces of Overijssel and Gelderland consist of more than 128,000 solar modules combined and produce enough green electricity to supply the equivalent of around 18,000 homes in a climate friendly manner. BELECTRIC also provides operation and maintenance services (O&M) for the PV plants.

"We are delighted that Kronos Solar placed their trust in us again", explains Dr. Thorsten Blanke, Managing Director at BELECTRIC GmbH. “With more than 164 MWp of installed capacity, we are one of the leading EPC providers in the Dutch market.” Esther Jantosch, Head of Sales Netherlands at BELECTRIC, adds: “From complicated soil conditions and restrictions due to high-voltage lines to demanding grid connection concepts - we have mastered numerous challenges in the context of these three projects. With innovative projects such as the “Haringvliet Zuid” hybrid power plant, we have also been able to demonstrate that we can respond to the specific requirements of the market.” The “Haringvliet Zuid” energy park, which went into operation in 2021, is the Netherlands’ first green hybrid power plant. It combines a wind farm, battery storage and a 38 MW photovoltaic system installed by BELECTRIC.

Dr. Alexander Arcache, CEO of Kronos Solar Projects GmbH, welcomes the commissioning of the three large-scale systems: “With our shift towards IPP and long term asset management, BELECTRIC's proven quality and commercial competitiveness are ever more important to us. At Kronos Solar, we put great emphasis on power plant outperformance and low O&M costs. BELECTRIC is the right partner too in this regard."

BELECTRIC is one of the world's leading EPC service providers in the development, construction and operation of solar power plants. The solar energy specialist looks back on more than 20 years of experience in power plant construction and has built over 4 gigawatts of capacity worldwide. BELECTRIC is a member of Elevion Group. Elevion Group BV is one of Europe’s leading energy service providers in the field of modern energy solutions that focus on sustainability and climate neutrality. Elevion Group belongs among Germany’s market leaders in this segment. The group currently is comprised of approximately 54 consolidated companies and employs more than 4,100 people at 87 locations in nine countries – in addition to Germany, these include the Netherlands, Austria, Italy, Hungary, Poland, Romania, and China. The owner of Elevion is ČEZ Group, one of the Top 10 companies in the European energy market. 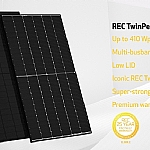 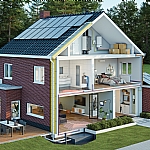 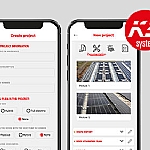 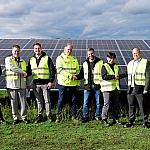 BELECTRIC secures another major contract in the Netherlands 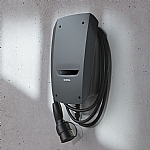 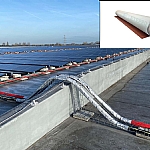 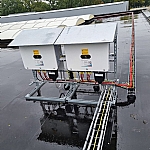 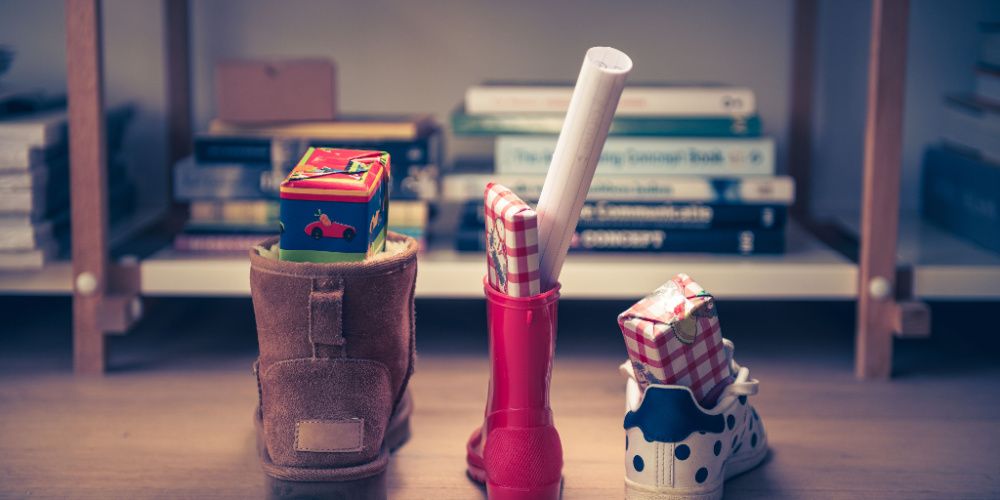 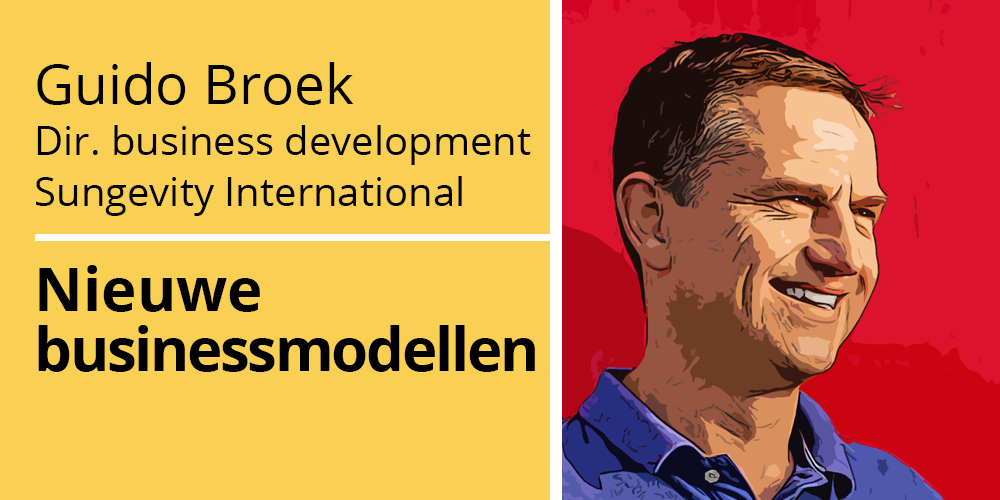 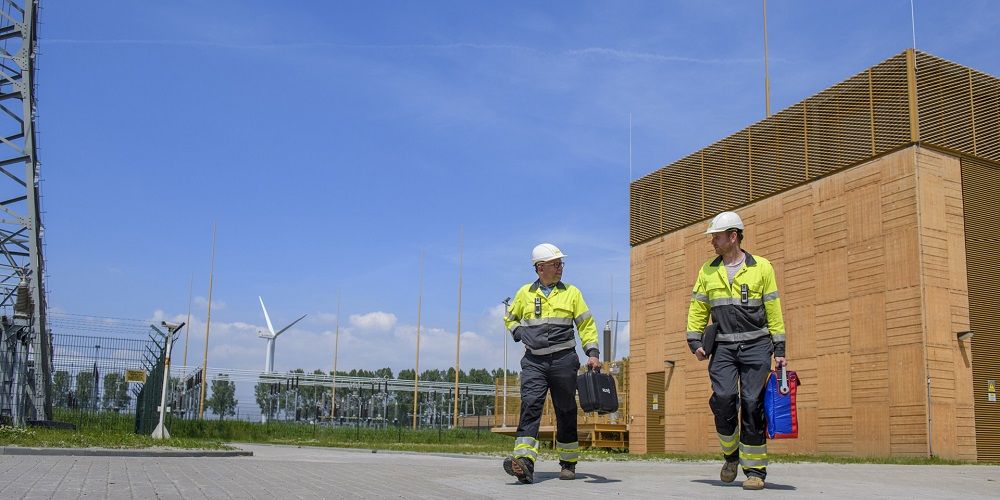 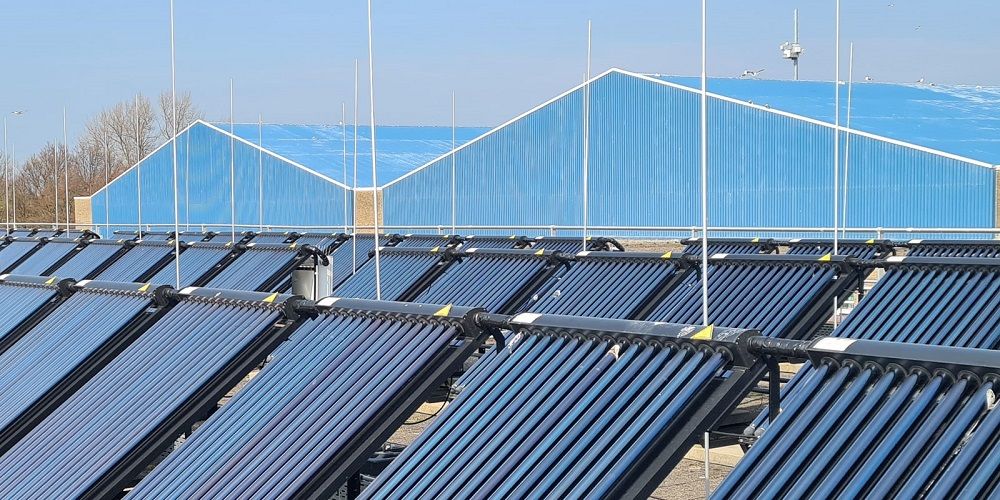